Lucia Jacobs - Food as capital: the socioeconomics of hoarding decisions in squirrels .

A food-hoarding squirrel reshapes its physical environment through storing food. These changes have ramifications for future economic decisions that cascade into social and reproductive consequences. Food-hoarding strategies exist on a continuum from concentrated caches in a defended larder to scattered caches defended using memory and olfaction. These strategies emerge in response to specific physical environments. Because caches are pilfered, the hoarder must also respond to the competitive social environment. As ubiquitous inhabitants of an increasingly urbanized world, squirrels illuminate the theoretical and applied research potential of studying multi-stage foraging behaviors such as hoarding. 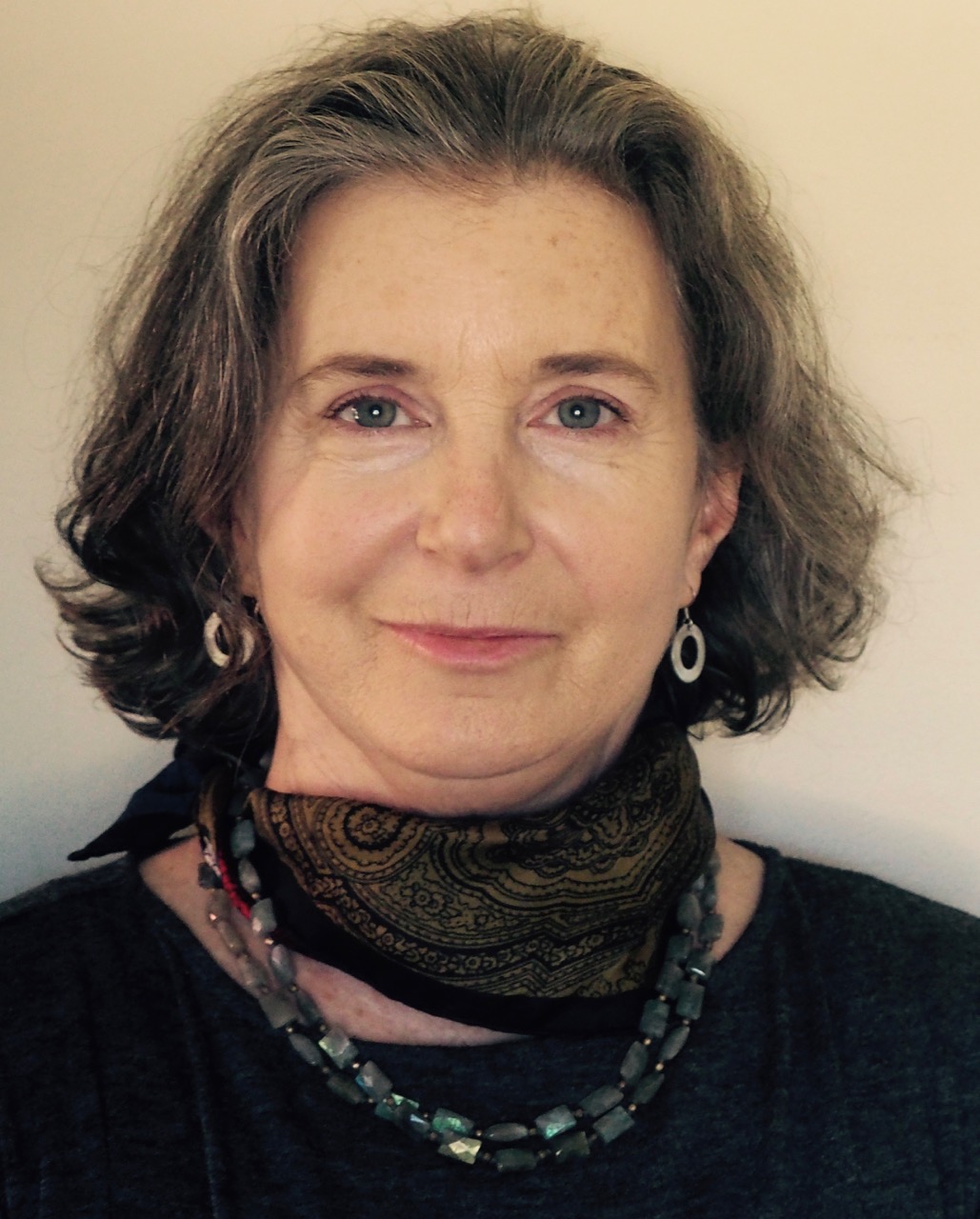 Hannah Payne - Neural representations of space in the hippocampus of food-caching birds.

Food-caching birds are memory specialists that store and later retrieve food items at many scattered, concealed locations. Spatial memory in food-caching birds depends on a brain region homologous to the mammalian hippocampus. However, previous neural recordings in the hippocampus of non-food-caching birds have revealed only weak spatial representations, unlike the robust place cells found in mammals. We asked whether hippocampal activity is fundamentally different even in food-caching birds, which share a strong dependence on spatial memory. We recorded from the hippocampus of the tufted titmouse, a species of food-caching bird, and found mammalian-like neural activity including anatomically organized place cells and sharp-wave ripples. In the zebra finch, a species that does not cache food, spatial firing was less informative and was exhibited by fewer neurons. These findings suggest that hippocampal circuit mechanisms are similar between birds and mammals, hinting at ancient evolutionary origins. Simultaneously, however, the resulting patterns of activity likely vary quantitatively with species-specific ethological needs. 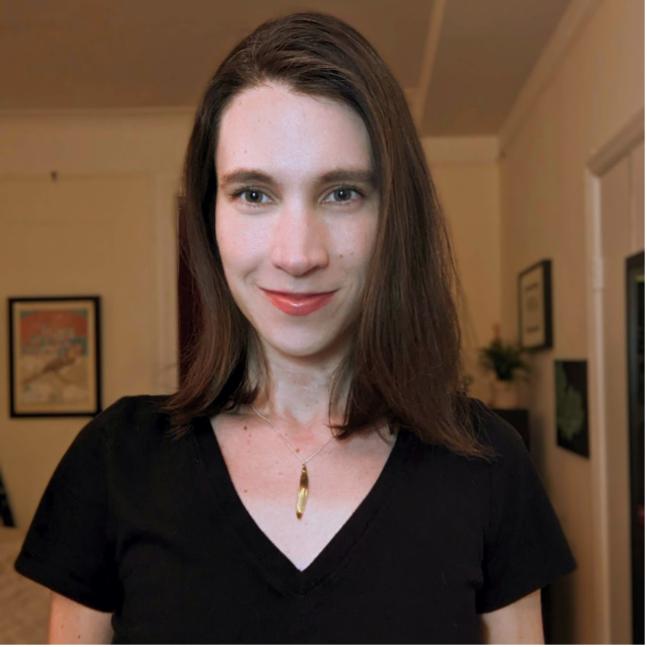