David L Barack: The Scope of Foraging: Foraging Through Environments, Thoughts, and Arguments .

Foraging is a fundamental competence of all animals to make decisions in the search for resources. But what is foraging? How can an understanding of foraging impact our understanding of cognition? And what is the scope of foraging decision making? In this talk, I aim to answer these three questions. Foraging is the search for resources in decision contexts where options are encountered one at a time and must be accepted or rejected. The problem posed by foraging contexts can be solved with simple decision mechanisms that are present in an enormous range of organisms. But foraging decisions can also be made with more complex representational decision machinery. In light of their representational nature, these foraging computations can be applied to a range of cognitive problems. In addition, the structure of many cognitive problems is susceptible to a foraging analysis. The range of such analyses and mechanisms extends even to decisions made in formal reasoning contexts such as occurs in logic and mathematics. While foraging may have humble roots in the search for food, the principles and mechanisms of foraging can extend to even the most sophisticated cognitive performances. 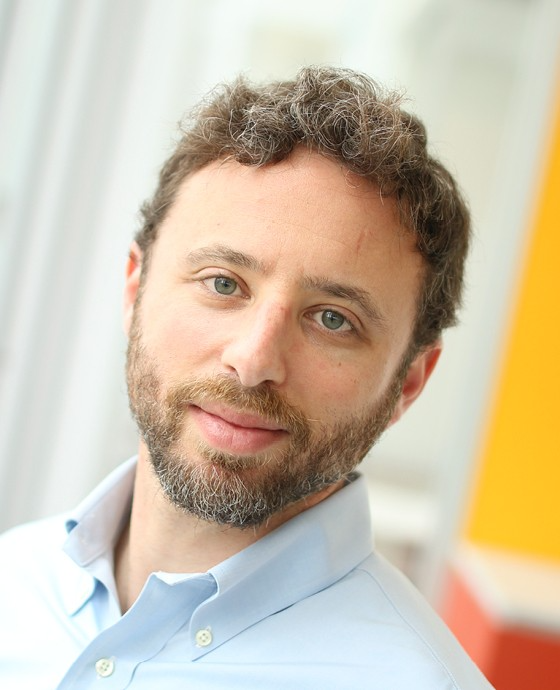 Thomas Hills: Exploration vs Exploitation: From Foraging to Cognition.

The problem of exploration versus exploitation, when to stay versus when to go, predates multicellular life. The evolution of solutions to this problem have stuck surprisingly well to a single strategic rule: when things are good, persist; when they are bad, try something else. One early foraging strategy to achieve this is called area-restricted search, which adaptively restricts search around locations where resources have been found in the past. The neural machinery underlying this behavior is found throughout the animal kingdom, suggesting its early evolution. The same machinery is also found controlling many behaviors traditionally classed as psychological or cognitive, such as the control of attention, or strategic actions in problem solving, games, and memory. Indeed, Thorndike's the law of effect, decision making rules such as win-stay-lose-shift, and human goal-directed pathologies such as addiction arise from this common framework. This continuity between behaviors and the machinery that guides them suggests that we forage in mind much like other animals forage in space and provides a common framework for thinking about the evolution of mind. 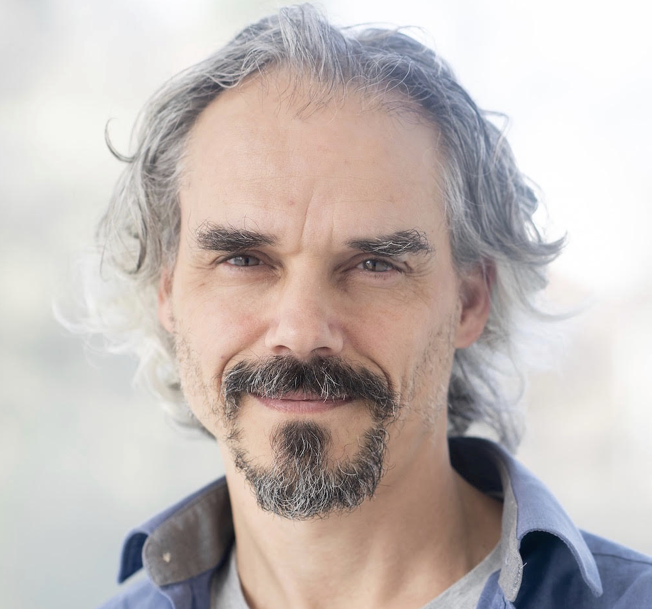