Holger Goerlitz: What is it like to be a bat? Picturing an active sound-based perception of the world.

Of the more than 1400 different species of bats, the large majority relies primarily on sound to perceive their environment, including for foraging. Echolocating bats move swiftly in 3D space, often in dense aggregations, using sound to interact with (1) their environment, (2) other bats of the same and different species, and (3) their prey. Thus, echolocating bats, their prey, and their environment span a complex and dynamic multi-species acoustic information network. Can we “picture” how such an acoustic world “looks like”? Here, I will present some of the physical, sensory and behavioural adaptations that enable bats to use echo-imaging as their main remote sense under lightless conditions. This picture wouldn't be complete without also highlighting some of the acoustic countermeasures of the prey of bats, which led in a coevolutionary arms-race to the adaptations we see today. 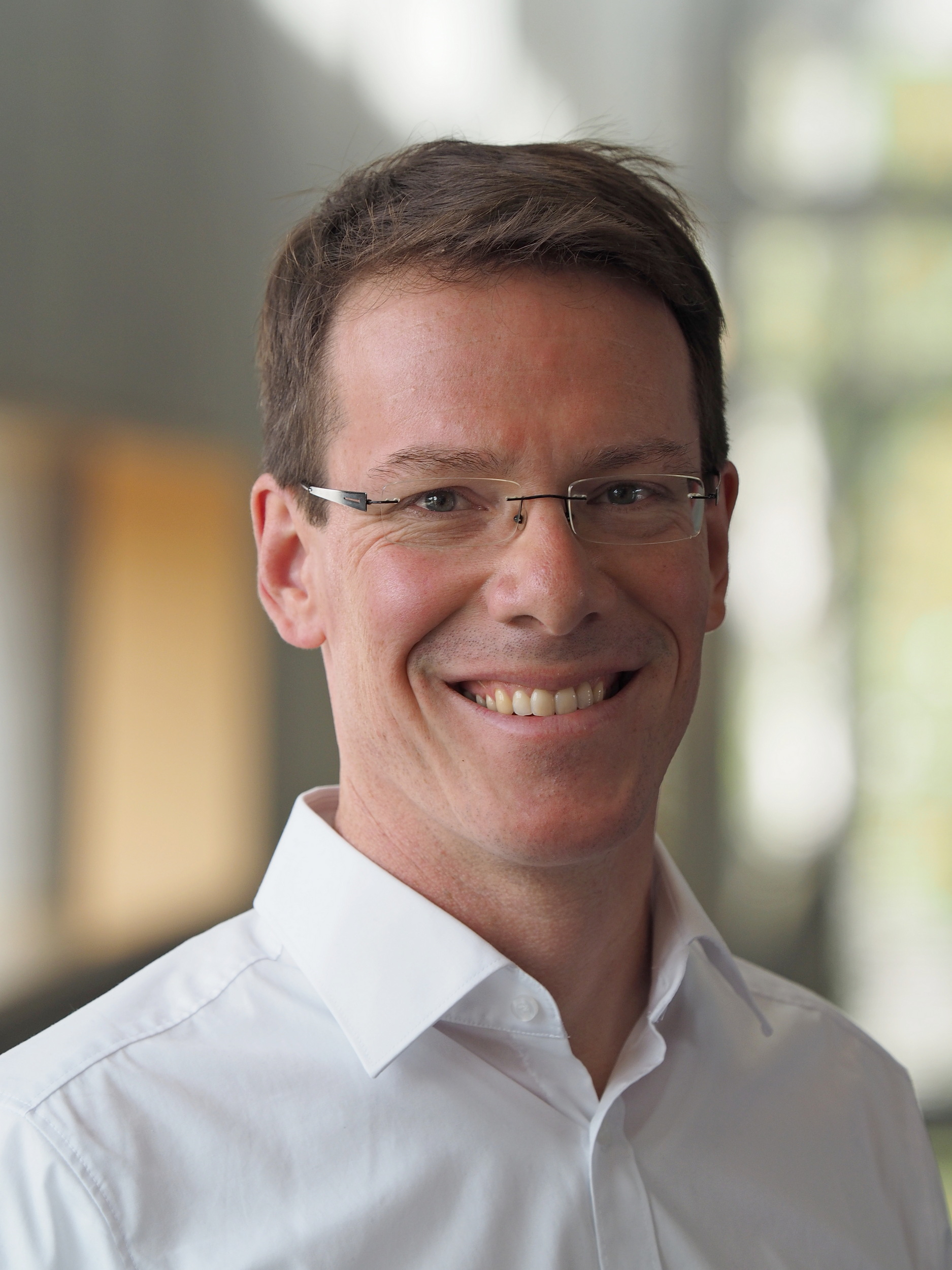 With an annual prey kill estimated to be on the order of 400 million metric tons, on par with meat consumption by humans, spiders constitute one of the most widespread terrestrial carnivores [1]. As ambush predators, orb-weaving spiders rely on the structure of their webs to capture prey. This final web geometry emerges from several stages of construction, each characterized by distinct geometry and collectively lasting multiple hours. It remains incompletely understood how spiders coordinate their sub-second motor patterns to achieve such stage-specific geometries on multi-hour timescales. The robustness of this behavior to apparent sensory ambiguity furthermore implies a role for internal states in regulating this process, consistent with evidence for path integration in a variety of spiders. Manual observations have revealed a range of sensory cues and movement patterns used during web construction, but methods to systematically quantify the dynamics of these sensorimotor patterns are lacking. Web-making is especially amenable to comprehensive modeling because both the input and output of this behavior consist of the web itself, which can be specified almost completely in terms of its geometry. However, quantitative analyses have been sparse due to the difficulty of recording web-making in real-time. Here, we present an assay and computational pipeline for simultaneous real-time tracking of limb movements and web structure in the small orb-weaving spider Uloborus diversus. Using a clustering approach, we identify stereotyped leg movements both specific to and shared across stages of construction. A hierarchical hidden Markov model reveals that stages of web-building are characterized by distinct and stereotyped sequences of actions largely shared across individuals. To identify the sensory and internal state cues that generate these observed motor sequences, we are working on capturing tactile interactions between the spider and the web. To enable future study of the neural correlates of this species' complex behaviors, we are developing in-vivo two-photon calcium imaging in this spider using membrane-permeable calcium indicator dyes. Functional imaging has not previously been demonstrated in spiders due to various experimental challenges such as spiders' high internal body pressure. We will briefly outline the practical advantages for physiology exhibited by this species of spider. With its small brain size of on the order of 100,000 neurons, the spider U. diversus offers a tractable model organism for the structure-function study of complex and likely cognitive behaviors. [1] Nyffeler, M., & Birkhofer, K. (2017). An estimated 400-800 million tons of prey are annually killed by the global spider community. The Science of Nature, 104(3), 1-12 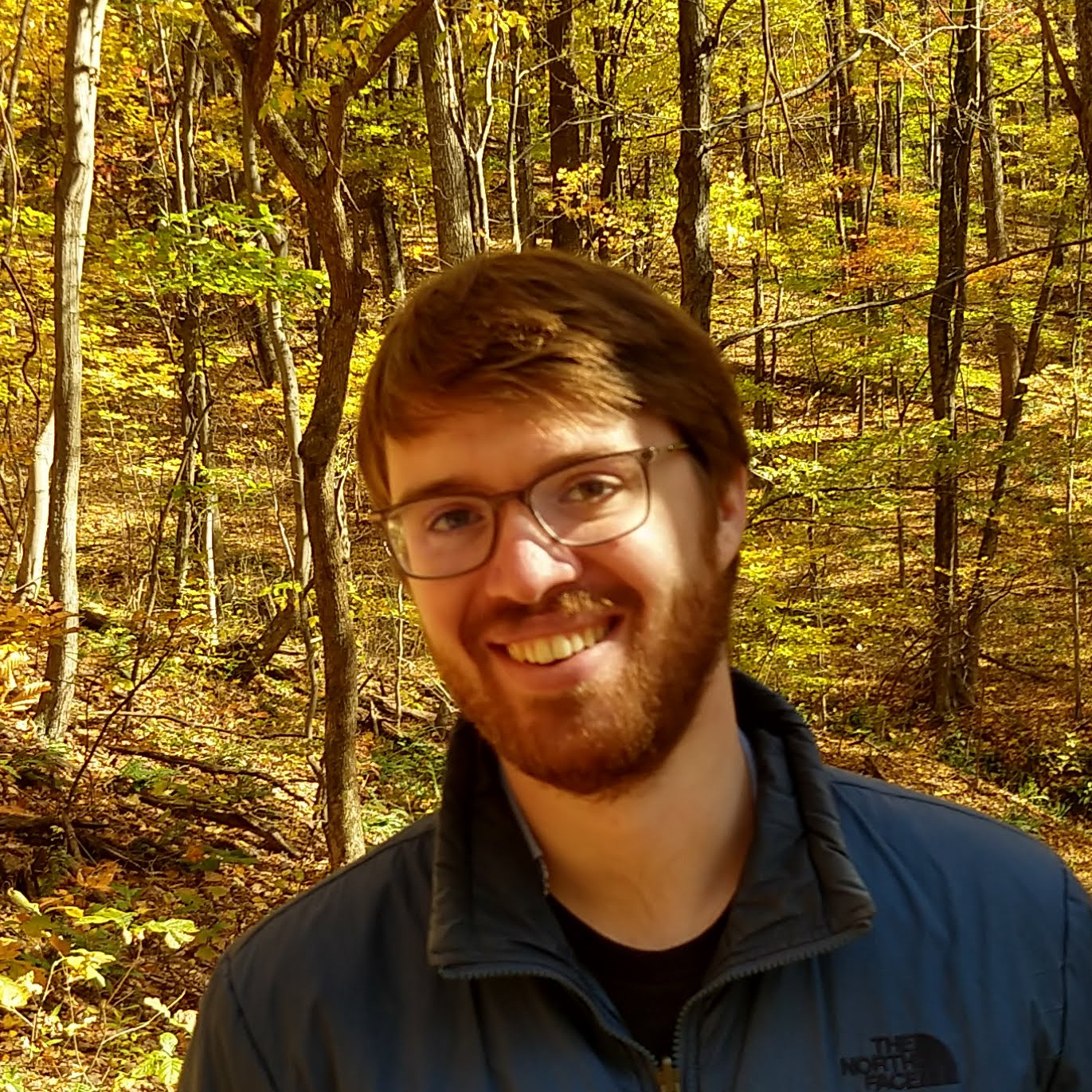