Animals sense chemicals in their environments and use them to navigate towards or away from objects and locations. The strategies animals employ to navigate are likely to be different depending on the landscape of chemical cues available for sampling. For example, airborne odor cues are highly fluctuating at multiple spatiotemporal scales, while surface-bound cues are temporally more stable but spatially patchy. In this talk, I will discuss our efforts to characterize and deconstruct odor trail tracking in mice and ants. 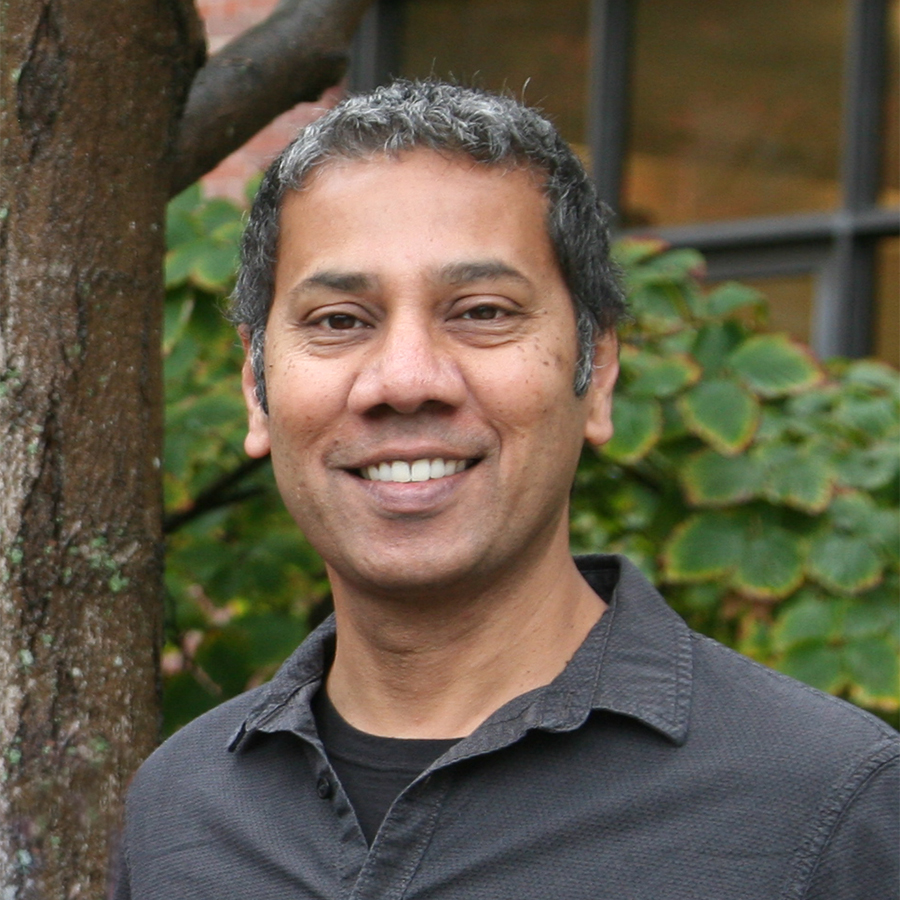 Thierry Emonet - The role of odor timing in olfactory navigation

Understanding how insects navigate complex odor plumes, where the location and timing of odor packets are uncertain, remains challenging because of difficulties in imaging odor and behavior simultaneously. Taking advantage of the attraction of fruit flies to smoke, we imaged complex odor plumes simultaneously with freely-walking flies, allowing us to quantify how behavior is shaped by discrete encounters with individual odor packets. We found that in these conditions flies turned stochastically with stereotyped saccades, whose direction was biased upwind by the timing of prior odor encounters, while the magnitude and rate of saccades remained constant. Further, flies used the timing of odor encounters to modulate the transition rates between walks and stops. Thus, while in more regular environments, flies continuously modulate speed and orientation, in this less predictable environment walking flies instead navigated with random walks biased by the timing of odor encounters. 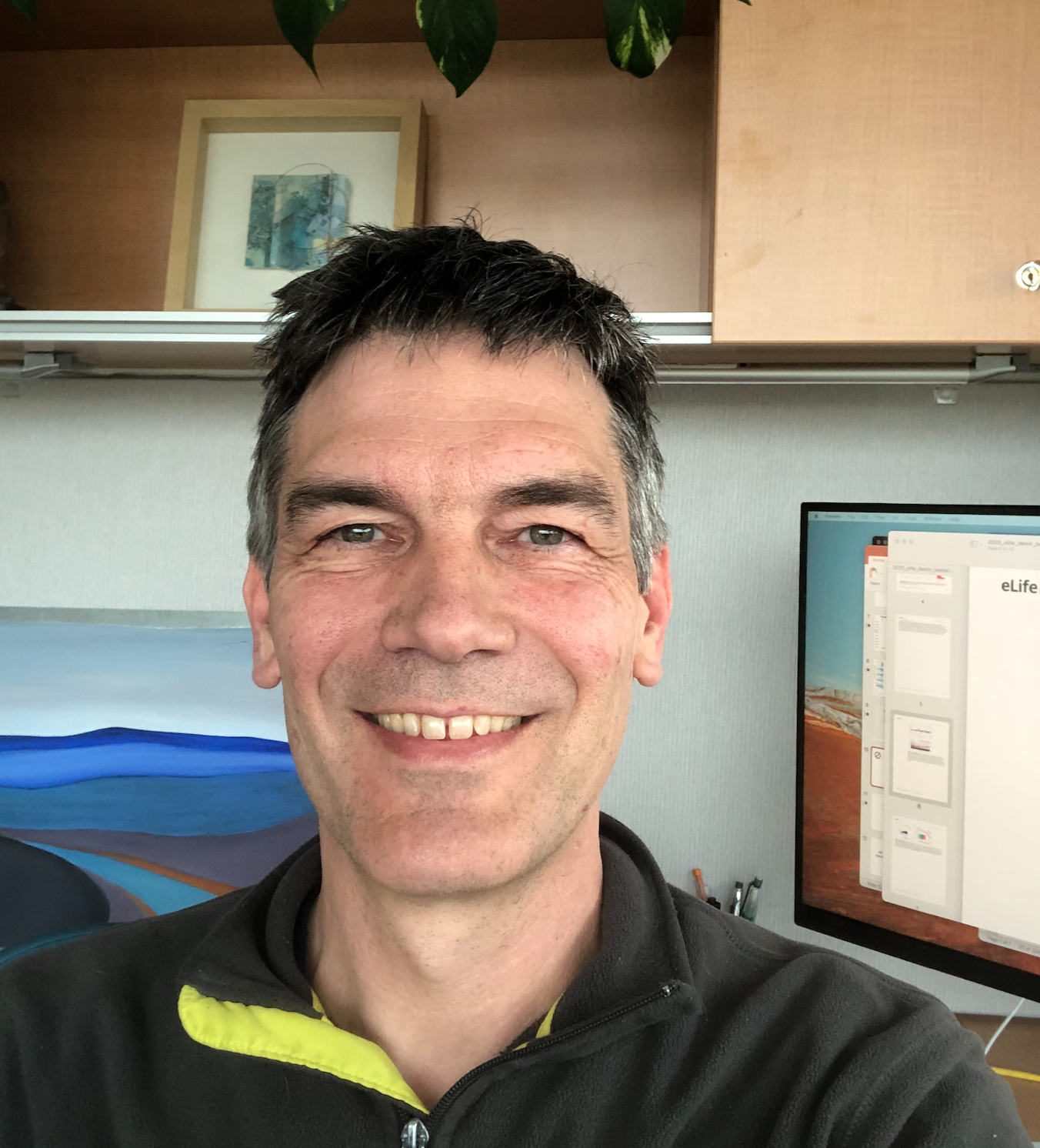