Foraging is a ubiquitous behavior performed by all animals as search for food is crucial for survival. When the animal is foraging throughout its environment searching for resources, it is employing a variety of cognitive computations from decision making to planning to learning in addition to adjusting its bodily dynamics. Foraging as a behavior allows studying cognitive dynamics in a natural context and opens up the opportunity for evolutionary comparison across species. In this talk, I will provide a conceptual framework for an integrative understanding of patch foraging focusing on recently developed mechanistic theoretical models, that delineate the potential decision strategies an animal might employ to decide when and how to leave a patch of food across environments with different statistics. I will discuss how these models can be extended to the social foraging realm. I will also contextualize the theoretical models in relation to field data from a variety of species and their potential to design large scale naturalistic experiments in traditional laboratory animal models. 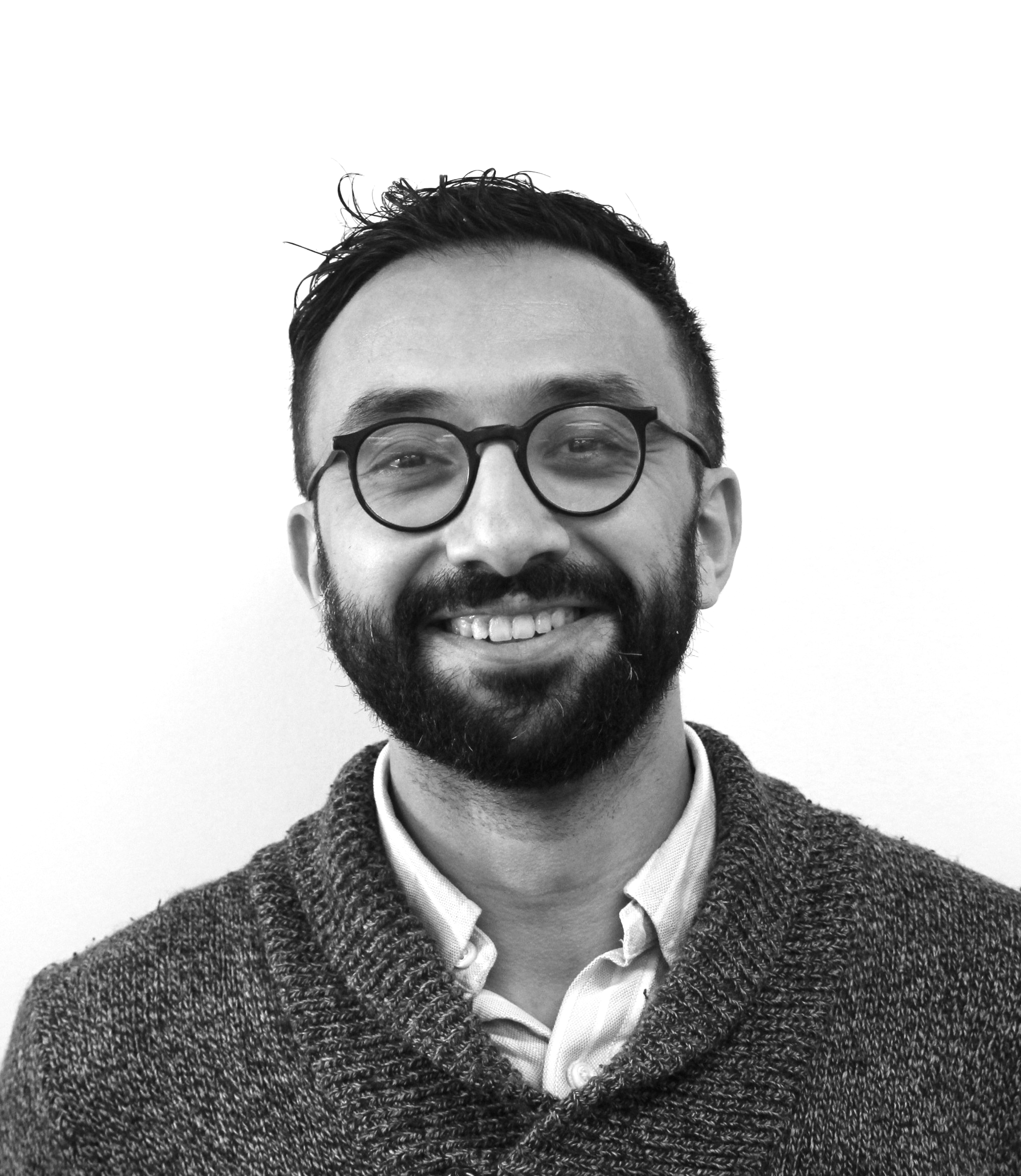 Deciding between apples and oranges has been an age-old question not just for hungry shoppers but within the field of decision-making research. However, very rarely have researchers considered the possibility to reject either and move on to the next shelf. I have previously argued that such a sequential decision making framework is not just essential for understanding foraging in animals in the wild, but also ecological, real life, behaviour in humans. While it is intuitive that real life decision strategies require temporally extended coherent behaviours and rely on prospection, maintained motivation and sequential adaptation, those cognitive and neural processes remain poorly understood. In the first part of my talk I will present our recent cognitive model for sequential search decisions and its underlying neural mechanisms. In the second part I will talk about how foraging behaviours could be supported by learning. Specifically, I will discuss multiple representations of changing reward environments in the anterior cingulate cortex. 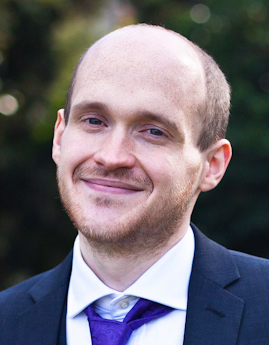 Artwork generated by Dennis Goldschmidt, with help from p5.js