Cognitive capabilities of birds and bees

In the early days of optimal foraging, due to their small size and similar foraging mode, hummingbird foraging was sometimes paired or compared with that of bees. However, after some early tests, interest in hummingbird foraging diminished. By the early 1990’s when memory had already changed many of the expectations of the ways in which animals should forage, Andy Hurly and I began asking questions as to the role(s) played by learning and memory in the foraging of wild rufous hummingbirds, not least because of the ease with which we could train free-living birds in the field to visit artificial ‘flowers’. We began with questions about spatial memory, moved to colour, to timing, through the combination of all three, and more recently to numerosity. Along the way, we have also investigated how these birds use environmental information to relocate rewarded locations, a question still not fully answered for wild vertebrates. In this talk, however, I will focus on some work that is not yet complete, in which we address a foraging behaviour described by Darwin, ‘traplining’, because it brings the early foraging models together with recent empirical work in both bees and hummingbirds. 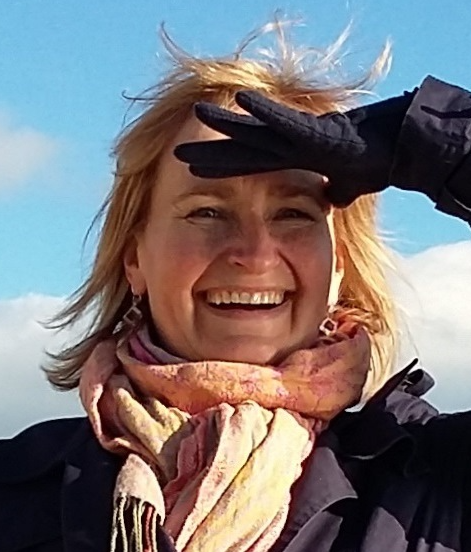 Lars Chittka: The Mind of the Foraging Bee

Recent discoveries about pollinating insects as cognitive entities have revolutionised our understanding of how they make foraging decisions. Once regarded is behavioural automata that follow hard-wired rules to optimise their foraging success, we have now come to view bees as individuals with unique memories and biographies. Tracking bees with harmonic radar over their entire lives shows how they divide their efforts into gather information and food, and indicates that they might be able to mentally look up past memories on a mental map. Attention-like processes allow them to focus an “inner eye” on particular rewarding foraging options. Bees have internal representations of flower shapes that can be generalised from one sensory modality to another, and even have emotion-like states (“pessimistic” versus “optimistic”) that influence how they approach novel foraging options. 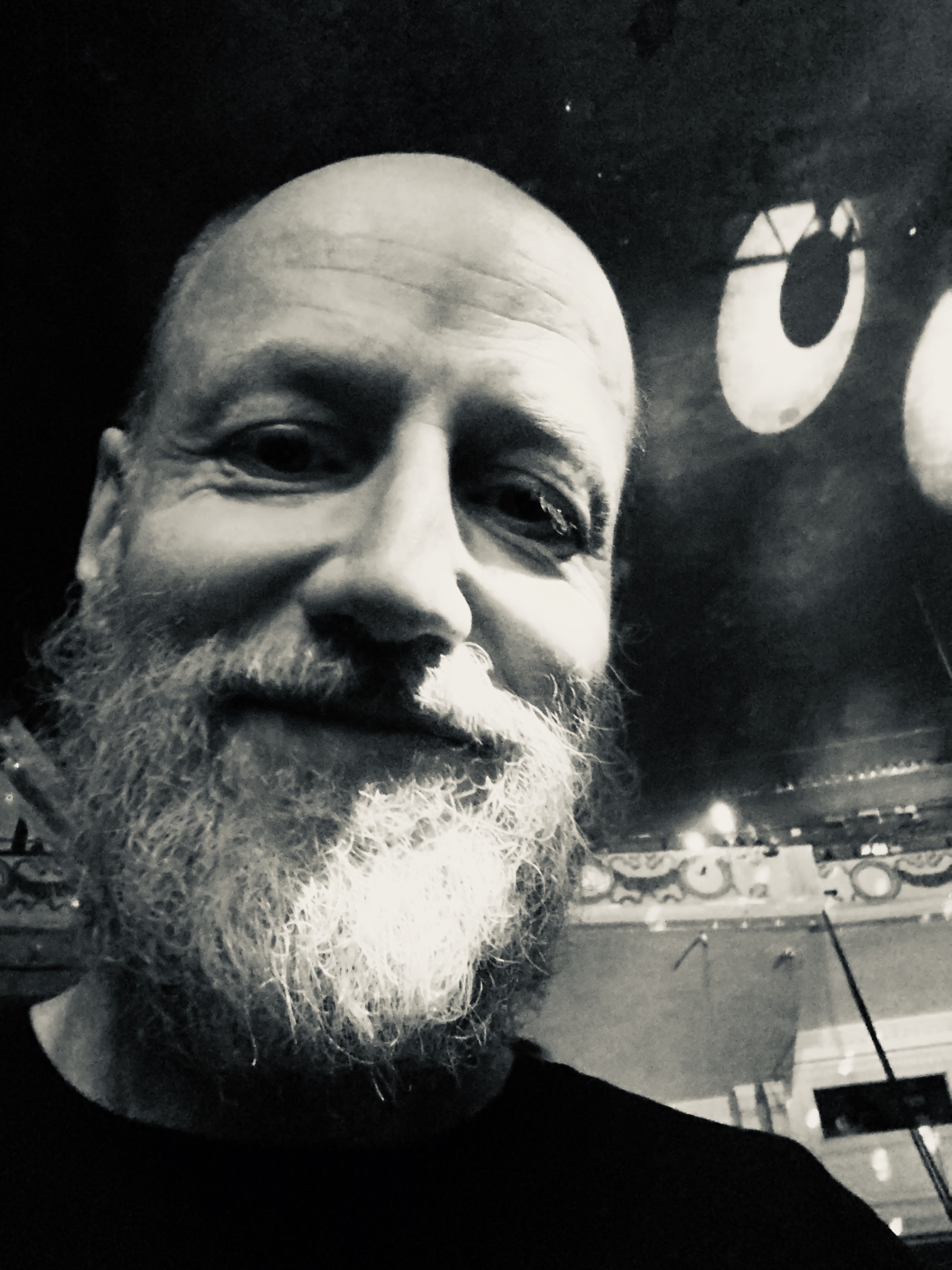 Artwork based on drawing by Hannah Haberkern